Putting together a creative cast of artists and entertainers on the official music video for “No Kizzy”, the record depicts a composition embellishing the new term coined by the younger and more modern generation of today’s urban and black society and culture, No Kizzy a derivative of the slang term, “No Cap”, which translates to “I’m dead ass”.

The record encapsulates the energy of the Atlanta impoverished communities, in essence where the birth of hip hop began, accurately depicting the inner-city paradigms and mindsets of what’s been coined as the “New Atlanta”.

“It’s one of those records when I consumed it, being a native of Atlanta, [the record] placed the energy of the city of Atlanta that the market is not generally exposed to. Remembering the times when Atlanta wasn’t ‘on the map’, and the only people who were here were from neighboring states such as Florida and Alabama, I felt that MSC One deserved the opportunity to introduce his music and brand to new markets. One thing that time has proven is that Atlanta has creatives and professionals here that sometimes downplay themselves and really could turn out to be legendary. Unfortunately, the natives of Atlanta receive very little support from their city, compared to other cities such as New York, for example, who respect the arts and the creations of local artists.

However, the global market proved that against all odds, one can still present their art to the market and allow it to speak for themselves, as in the case of Outkast, Evander Holyfield and so many more. Always keeping in mind that Outkast was boo’ed once prior to their stardom, and my Uncle faced much adversity attempting to build his career and becoming a worldwide brand and legend, I’m personally aware that many times the saying from the old scripture that, ‘a prophet is not respected in his own home/country’, can be a very real-time thing,” stated Renita Holyfield, Founder/CEO of Lgmusicpub Publishing, LLC. 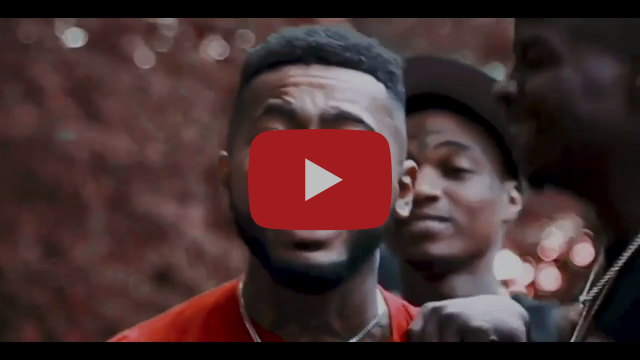