With his recent Netflix documentary creating another Travis Scott-shaped wave of buzz across the globe after the biggest year of his career last year, Scott continues to cement his household name status, influencing much more than just the music scene. First spotted during his Super Bowl halftime appearance earlier this year, the latest of Scott’s collaborative sneakers with Nike has finally got a release date. The Travis Scott x Nike Jordan 6 will hit select retailers on October 11. However, stock market of things StockX already has the kicks available to secure online.

Coming in olive green, the shoe remains largely unchanged from the one first spotted at the NFL performance, featuring reflective detailing and glow-in-the-dark outsole, as well as black and infrared coloring. Also coming with a stash pocket on the collar, the sneakers are expected to drop in sizes fit for the entire family.

This latest Travis Scott and Nike partnership piece follows the release of the Travis Scott x Air Jordan 1 high and low sneakers, the former of which is now reselling for around $650 online. The Air Jordan 1 collab was first released in extremely limited quantities and features the reverse Swoosh.

You can find more Travis Scott Jordans to shop below too, including Travis’ two spins on the Air Jordan 4, coming in a blue edition, as well as a purple friends and family only release. 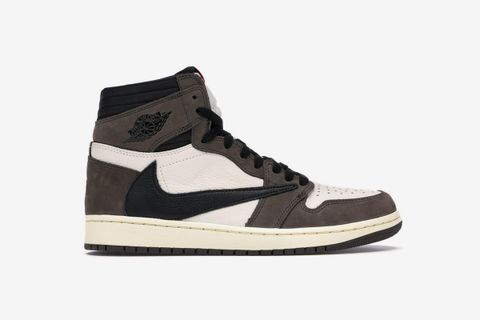 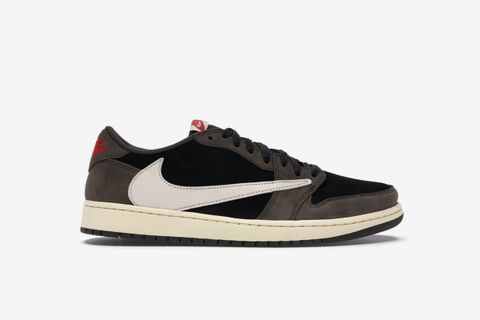 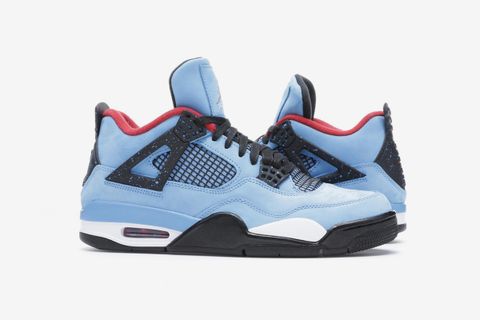 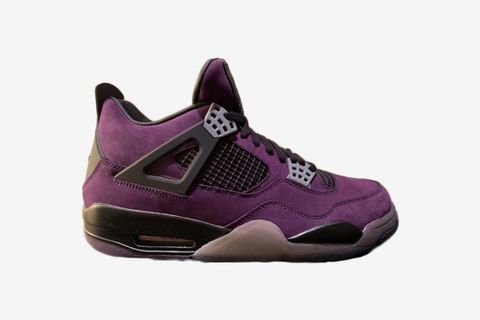 Our designated Selects section features products that we love and want to share with you. Highsnobiety has affiliate marketing partnerships, which means we may receive a commission from your purchase.

This Berlin Stylist Explains Our Obsession With Sunglasses & Predicts 2020 Trends