New York Recording Artist Troy Ave, who taken the name of the block he grew up on in Brooklyn, has been bringing heat in the form of hype songs with real lyrics this high energy MC got music made by and for the streets. Never apologetic, Troy Ave’s attitude and demeanor is direct and without effort, unlike those who have created a gimmick, he raps what he lives. 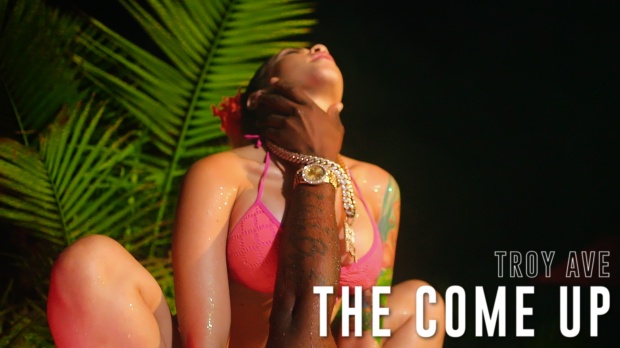 Troy has been revolutionizing the Rap genre and now with the release of his new video THE COME UP, he again blows the minds and satisfies the ears of his fans and the scene at large.

Troy Ave, one of just a few artists that have taken the NY Rap Scene by storm, and has dropped his own and now highly sought after “ mixtapes” which he sold over 70,000 copies has made him known as the first unsigned rapper out of New York to get bootlegged. His biggest influences include the aforementioned 50 Cent, Master P, Lil’ Flip, Young Jeezy and the late, great Notorious B.I.G. 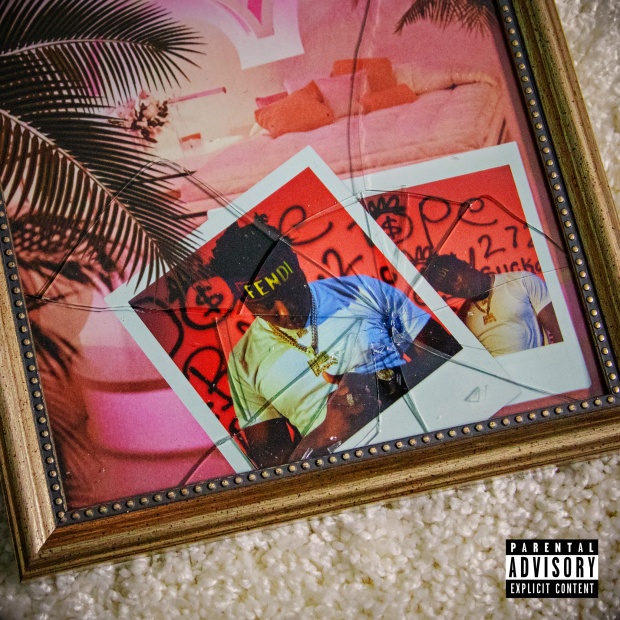 Troy’s New Single –THE COME UP is presently available to hear and stream on his Spotify Channel, and the album  “More Money, More Problems” is available on his iTunes page for Pre-Order.